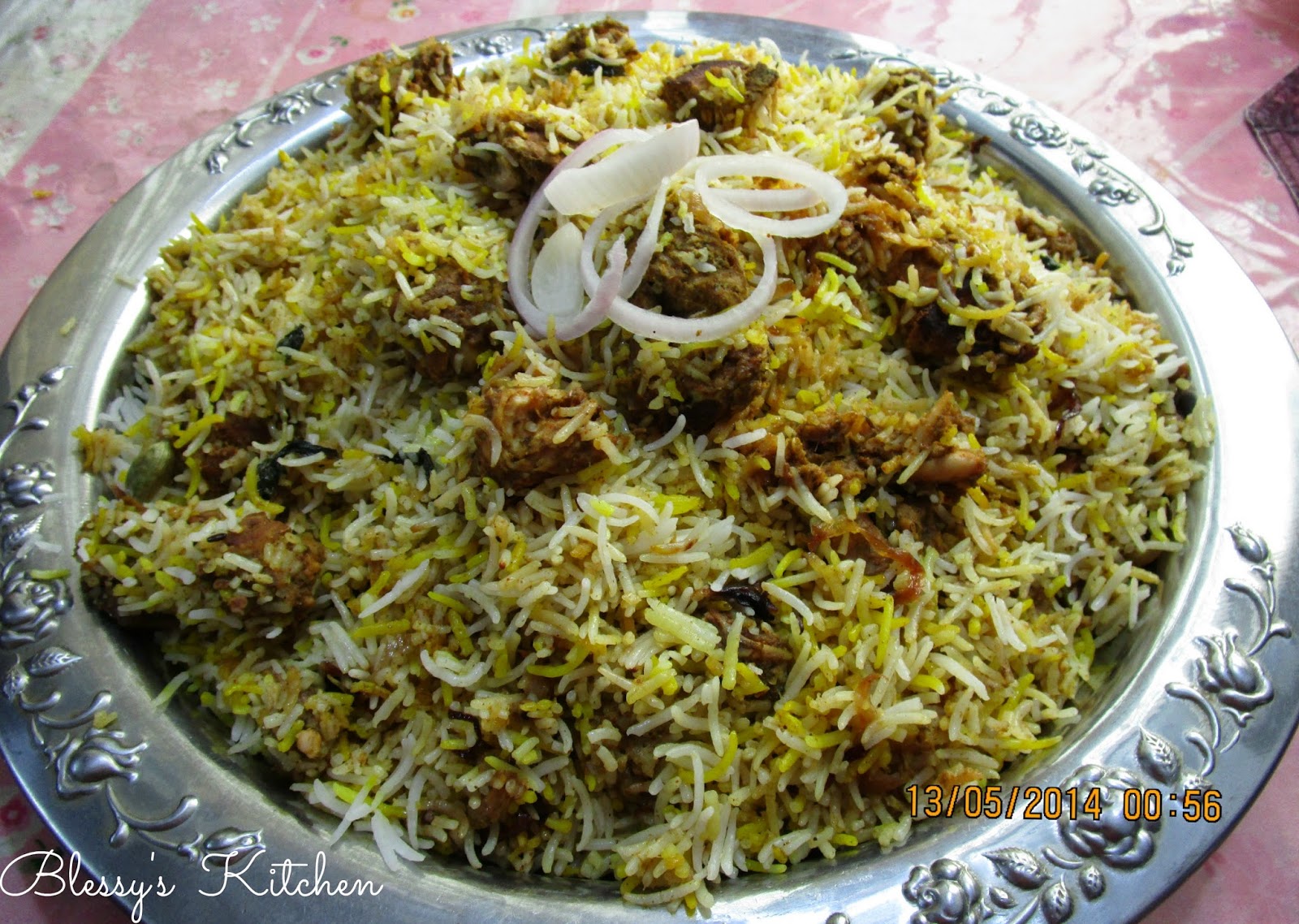 Biryani is a rice-based dish mostly with aromatic basmati rice cooked with meat or vegetables and spices. Biryani was originated in Persia and was brought to South Asia by travellers and merchants to the Mughal empire. It is the most popular dish in Mughal's kitchen. As you can see I've mentioned "Kacchi Biryani Style" which means Cooking rice with "raw meat". It's fully packed with flavours . Today, you may not belong to Mughals but you can definitely enjoy Mughal's staple food "Biryani".  So let's start making Chicken Biryani!!

To make Biryani I have divided the recipe into 3 parts for easy understanding.
The first part is about the marination of the Chicken.
The second part is about cooking basmati rice.
The third part is about layering the rice simultaneously infusing it with extra flavours.

So, for the first part you will be needing the following ingredients : 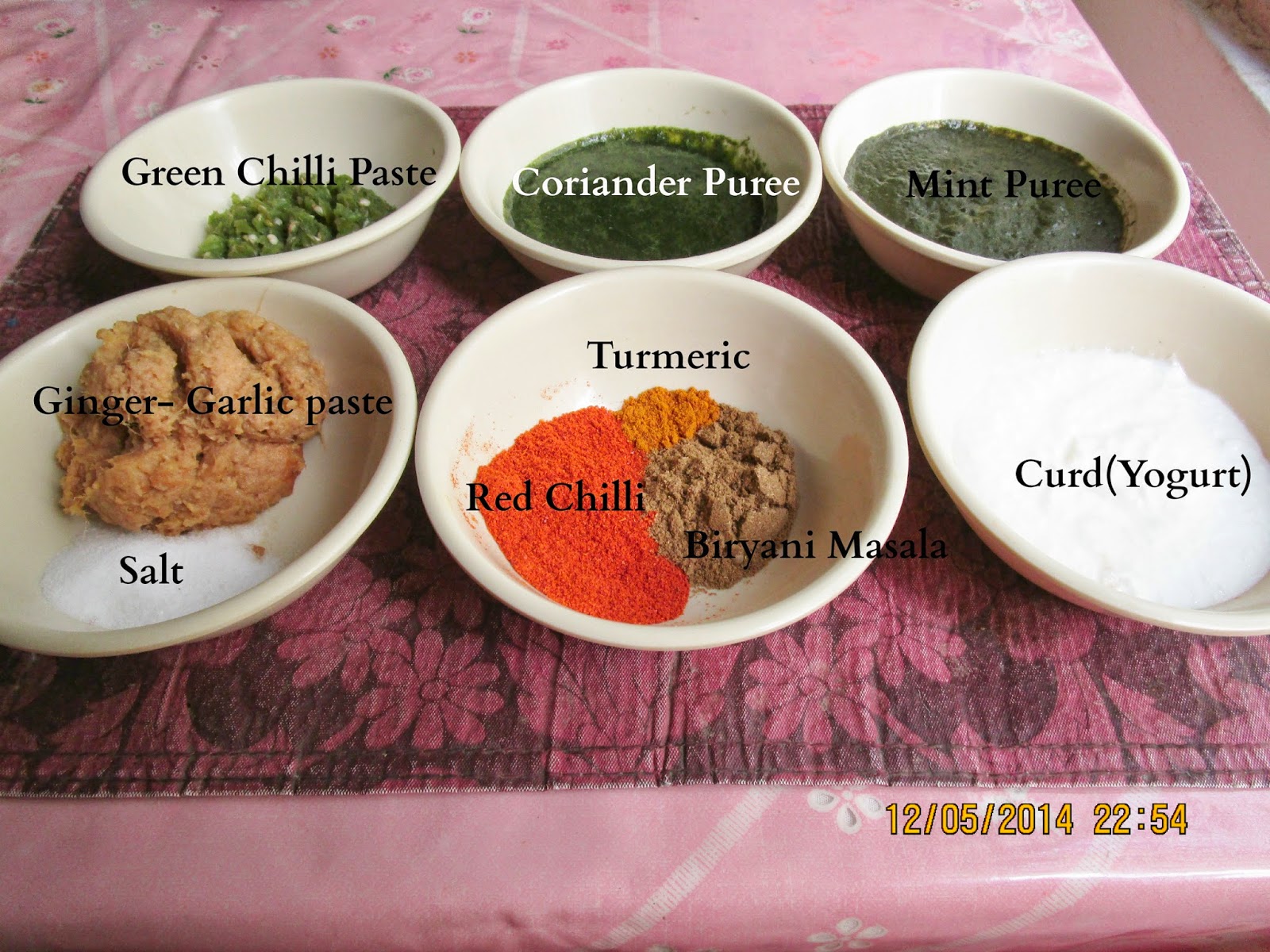 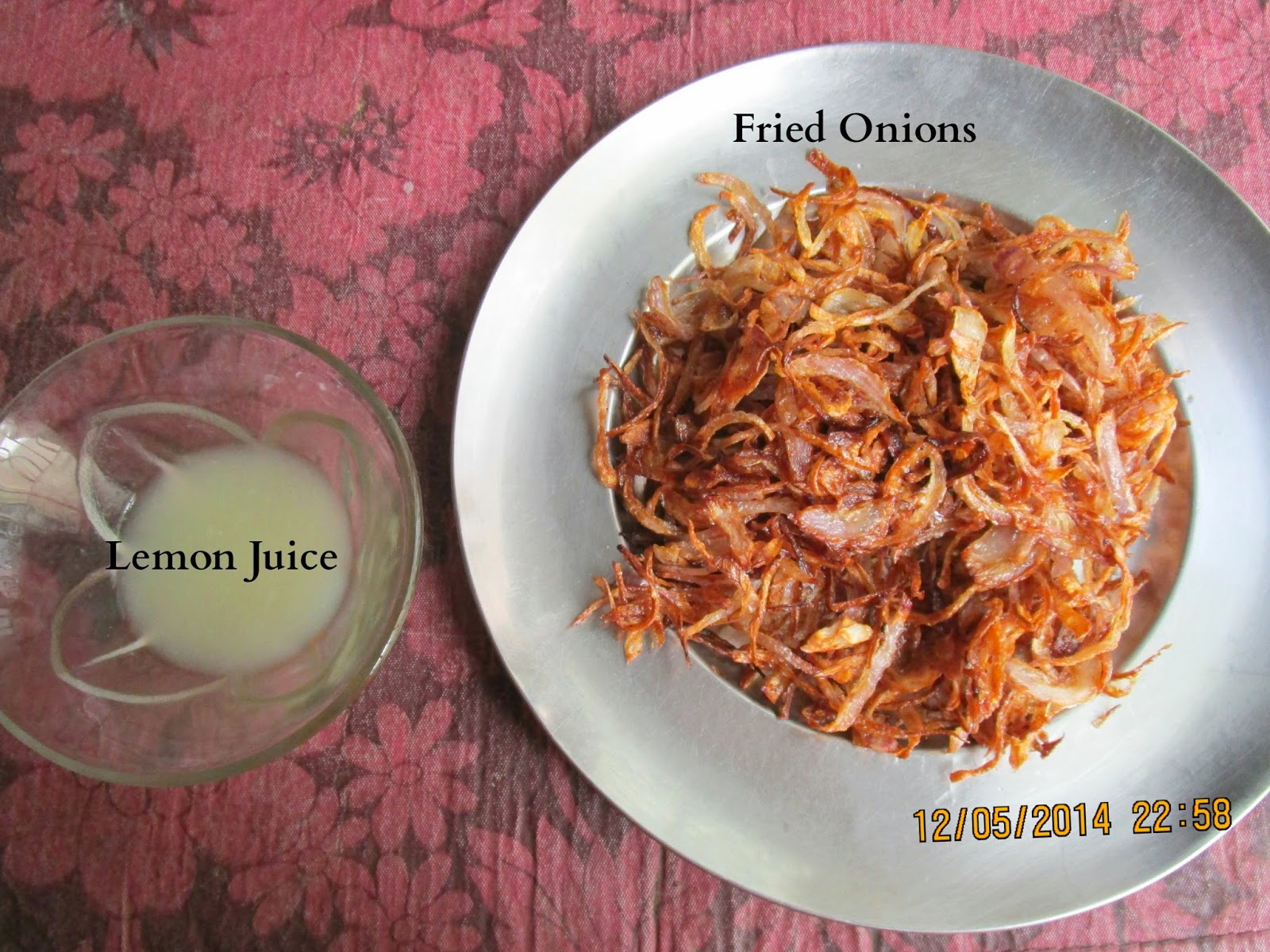 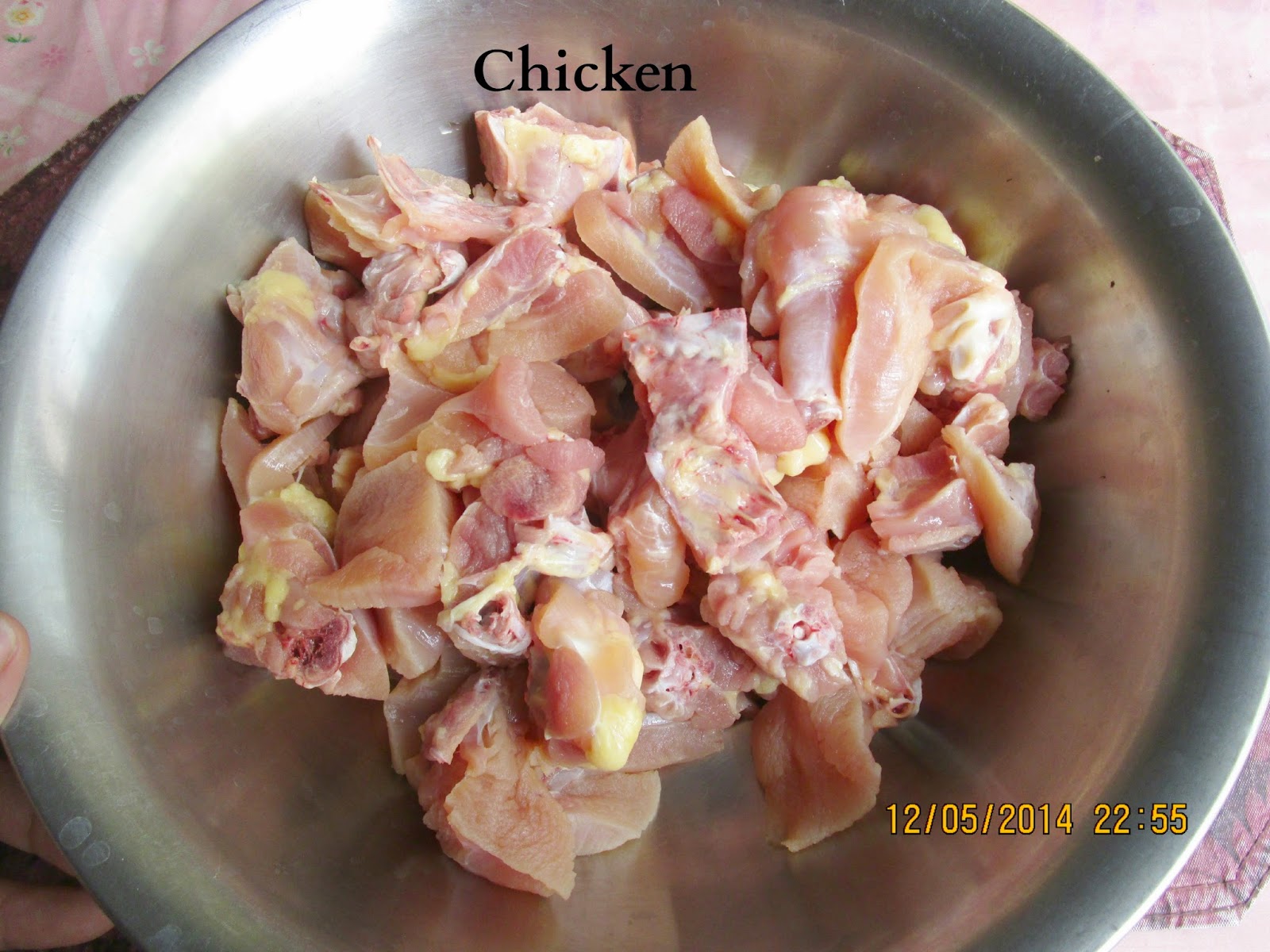 After Setting up all the ingredients, start adding them to the cleaned-washed and gently pat dried chicken and marinate the flavoured- spiced chicken for 1 hour. (You can mix all the ingredients first, check the taste and add your choice of spices according to your taste and then add it to the chicken)
***Add only half part of the fried onions to the chicken marinade. 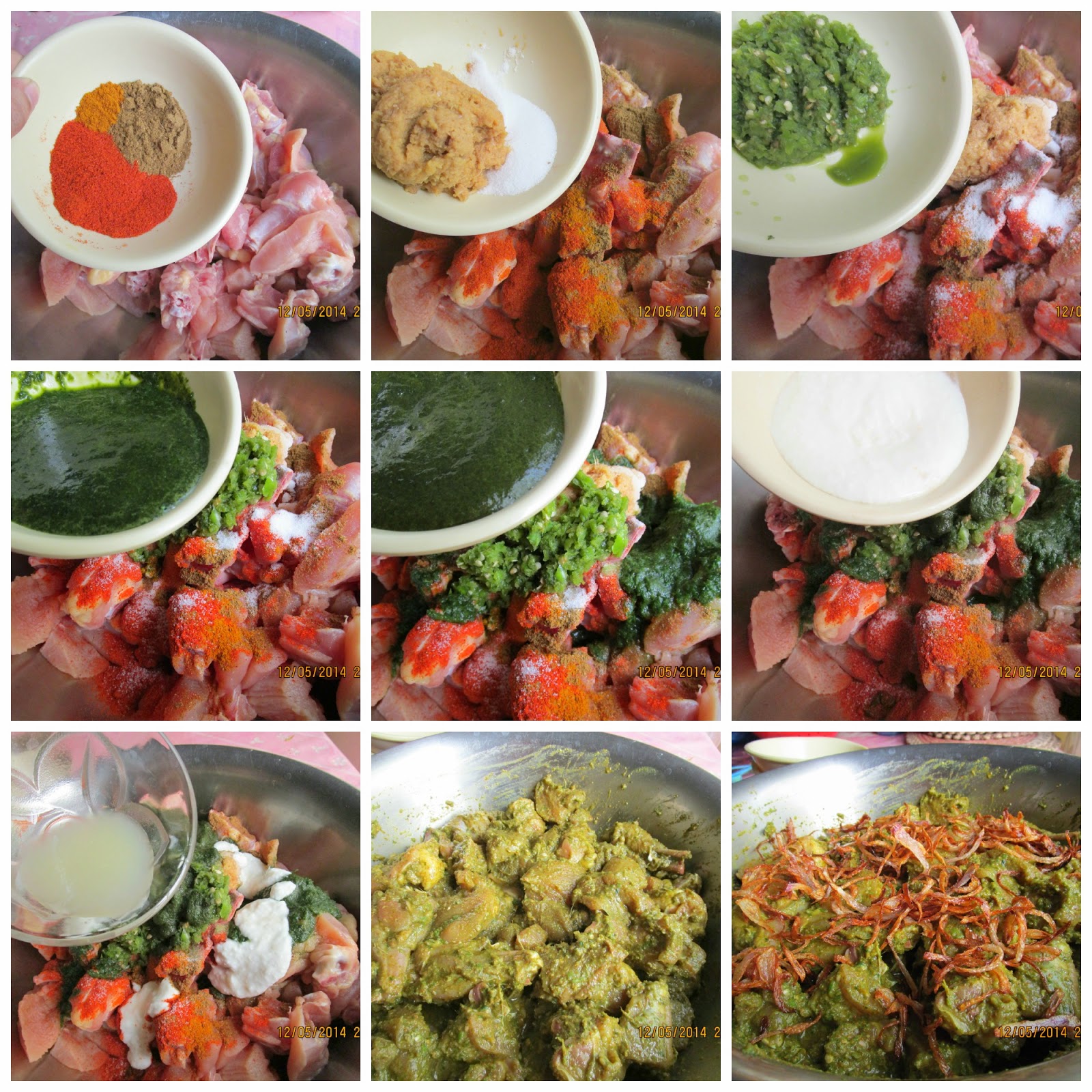 *** Here in the Picture I used only 3 Tablespoons of curd. Later I added 7 Tablespoons which resulted in good consistency of the marinade.

Second Part: Cooking The Rice
For this You will need the following ingredients : 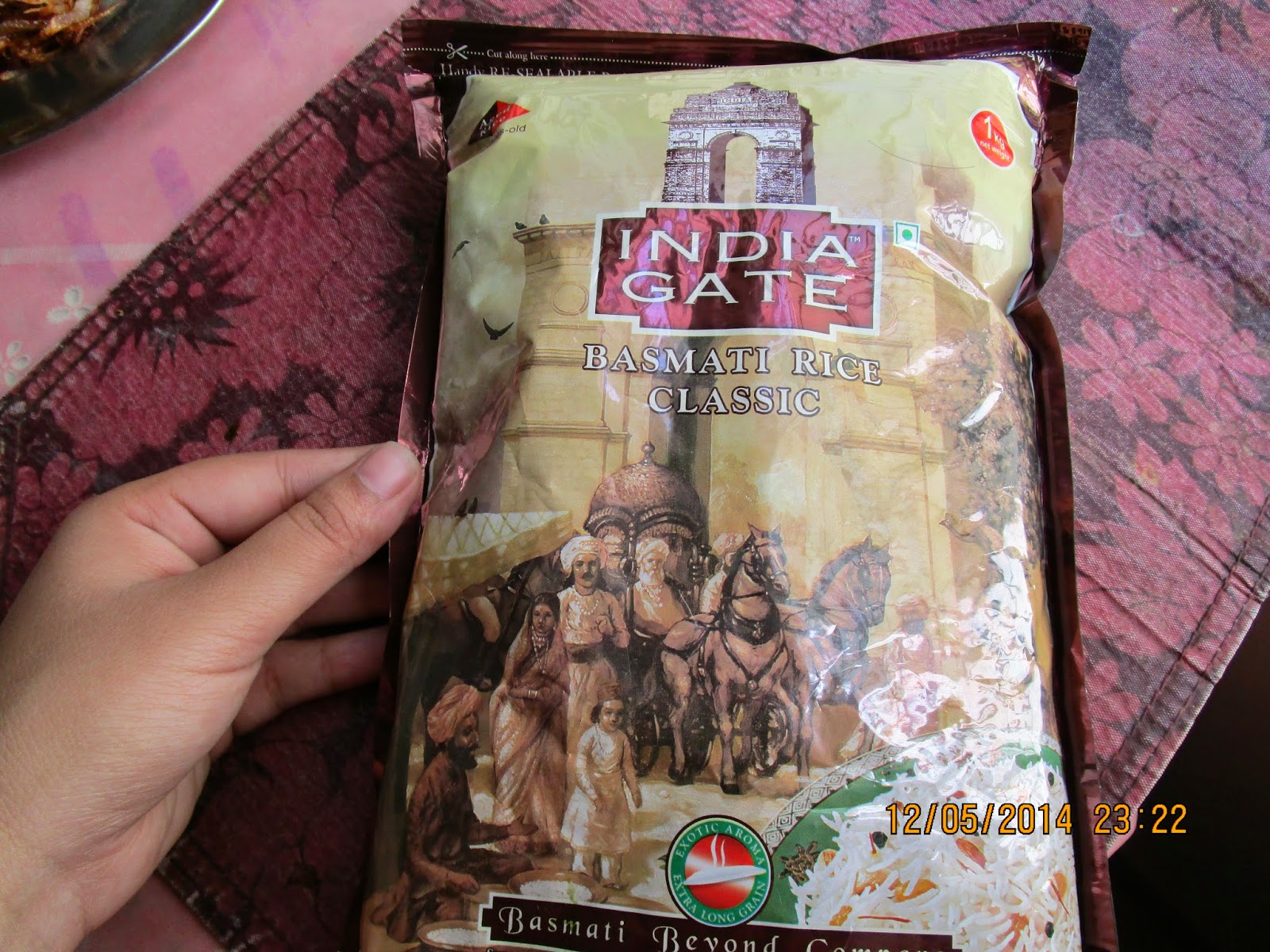 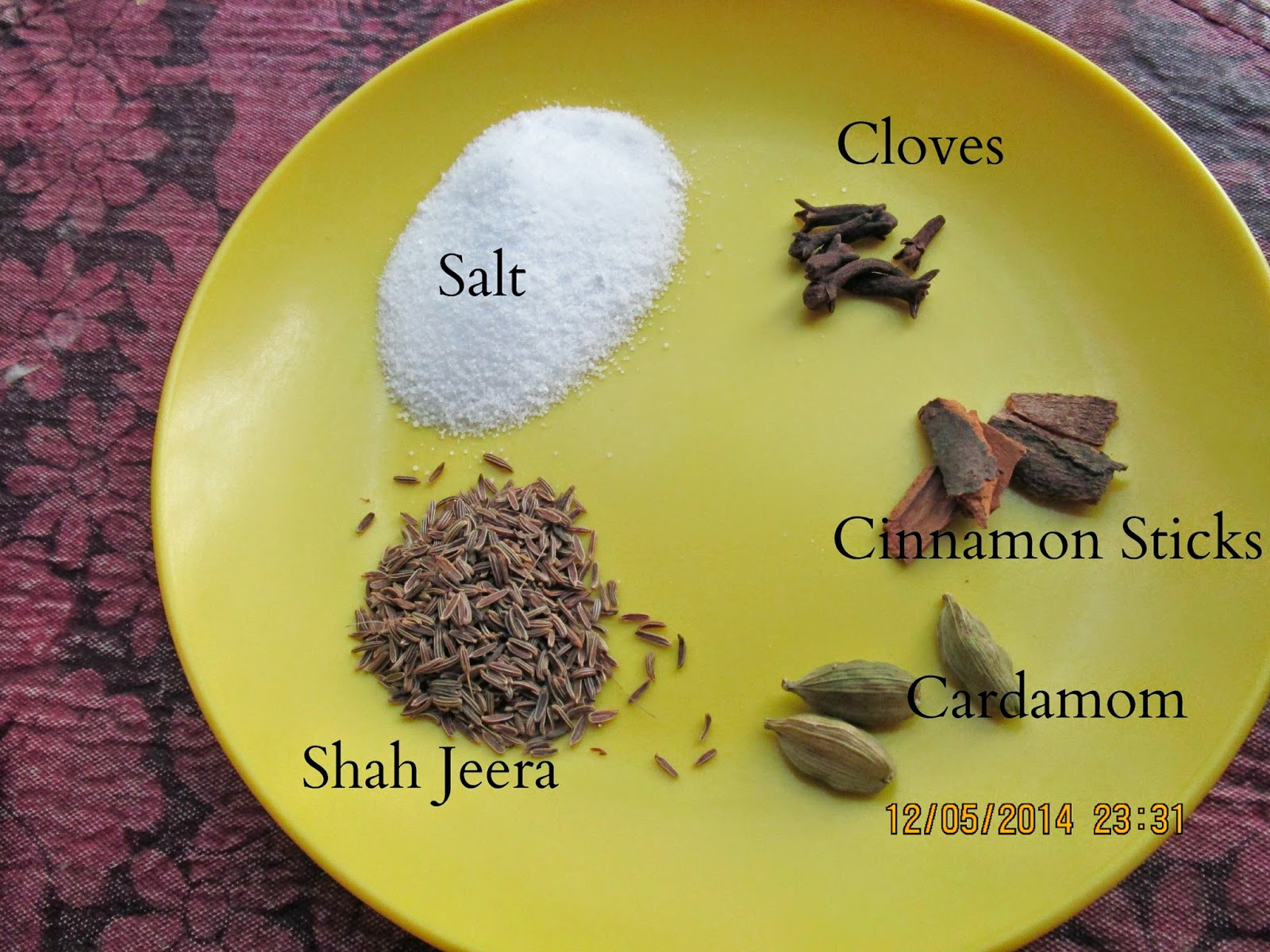 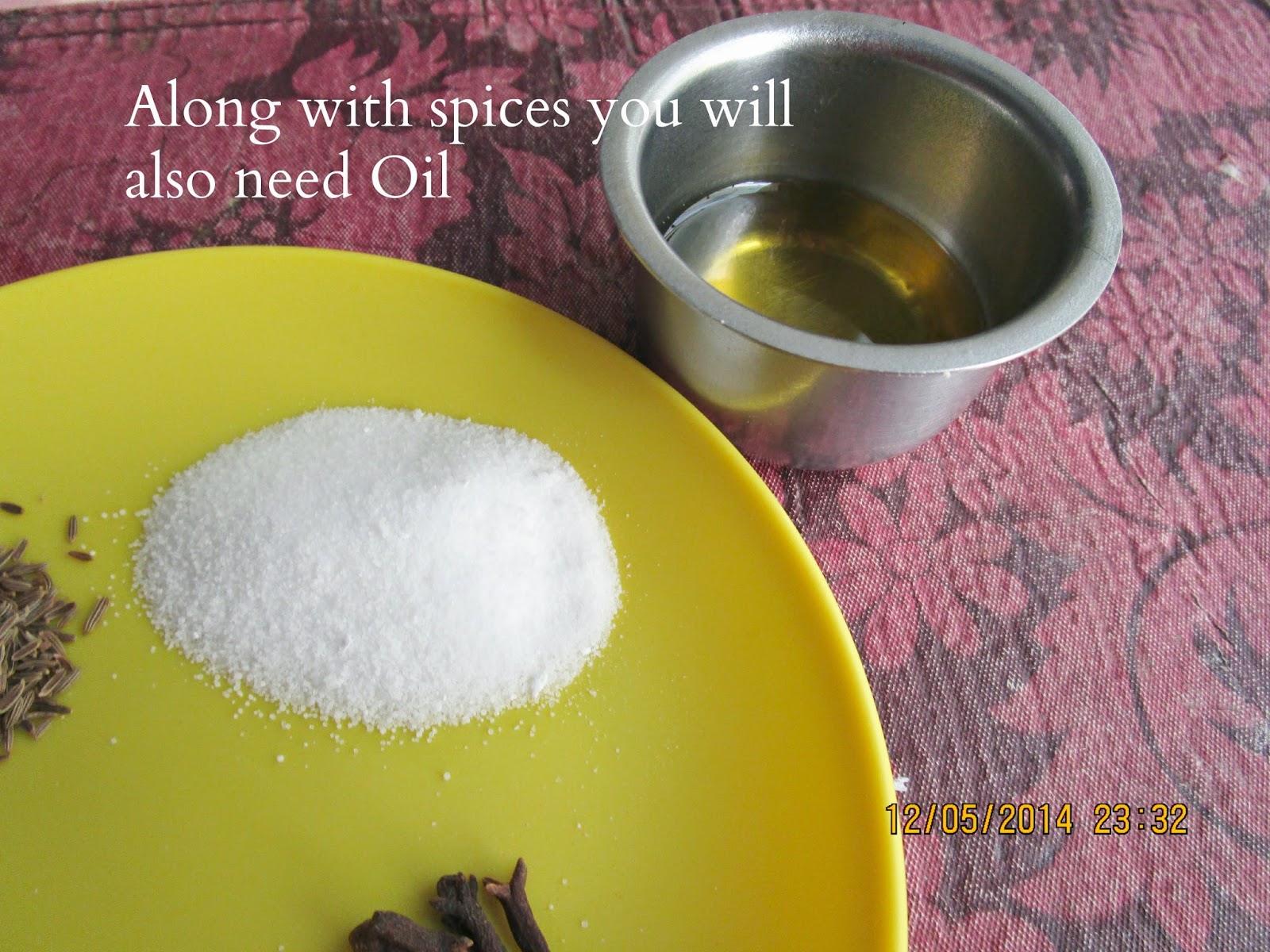 Soak the basmati rice in the water for about 15- 20 mins
Next, take a big cook pot and add oil to it.
To the hot oil add all the spices including the salt. Let the spices splutter for a few seconds and add the soaked rice(with the water) to cook the rice partially.
Add rice and cook until its 70% done
Strain the rice using a colander and the second part is done!!

***Water should be salty so that when rice gets half cooked it gets good flavour from spices and gains taste value from salt.
***Water quantity is not measured in this case because we are straining the rice in the end. So basically you need to add more quantity of water than the rice. 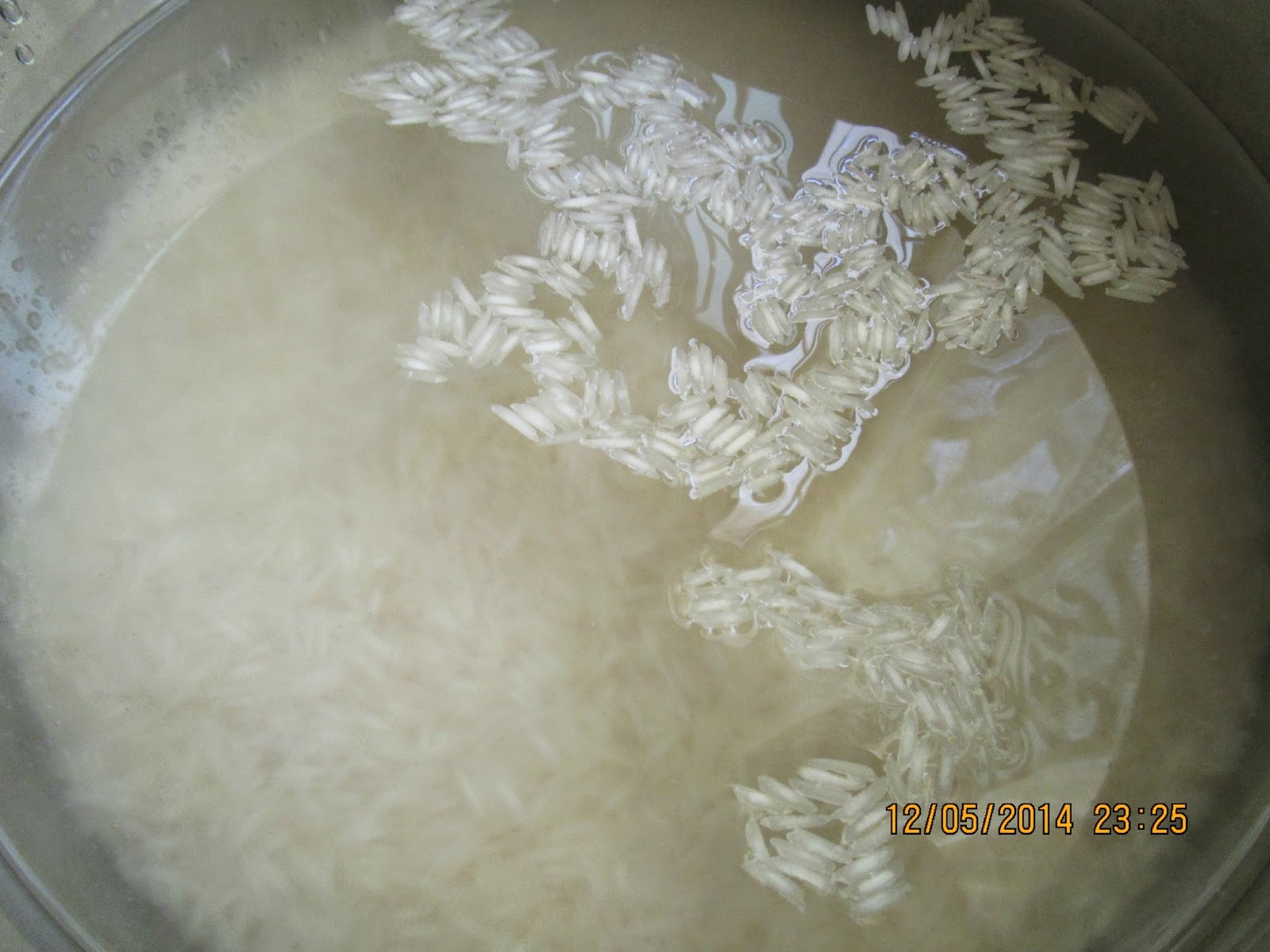 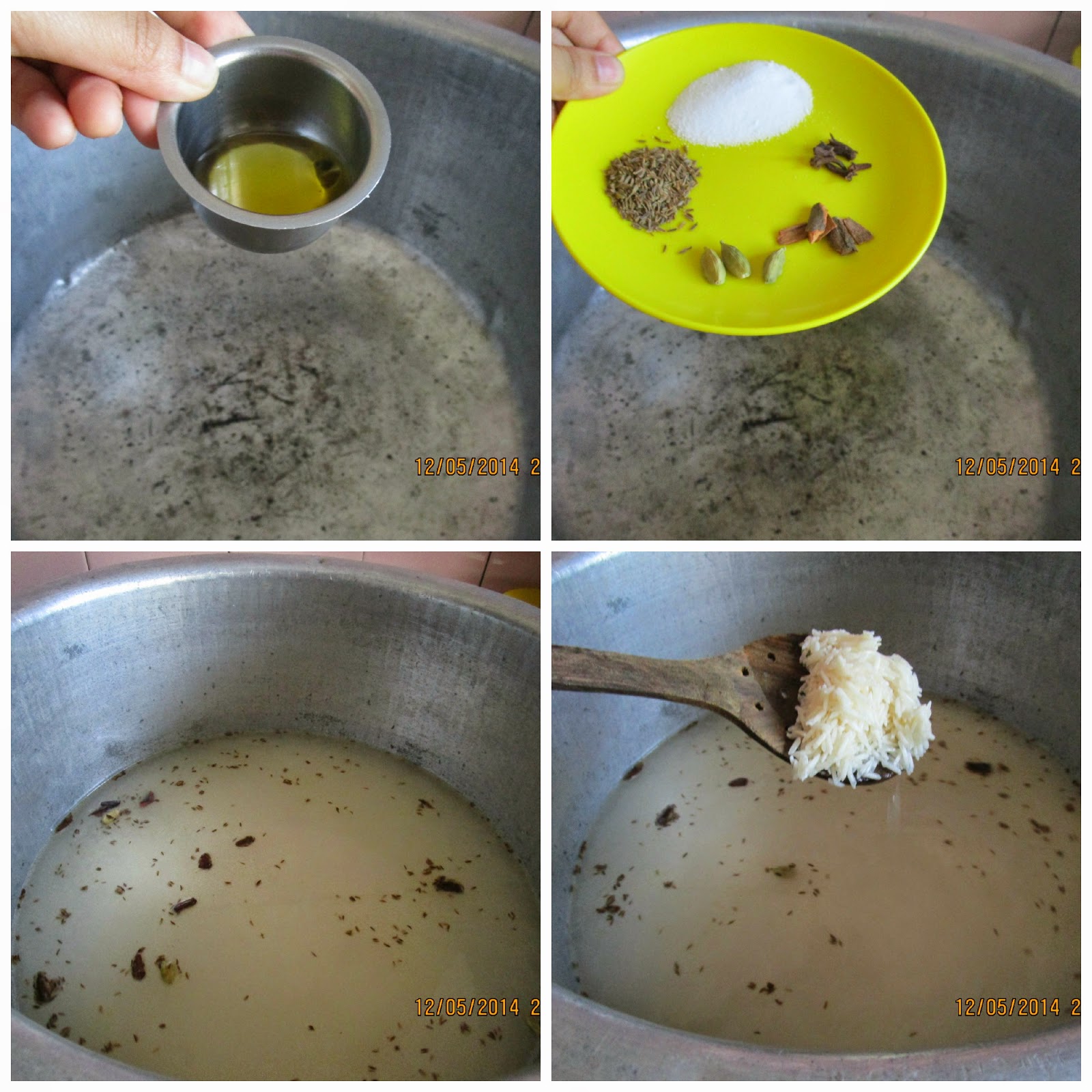 Third Part: Layering of Rice on Spiced- Flavoured Chicken
For this you will need the following ingredients :

In this stage, all the required ingredients or equipment are according to your own choice. you can adjust by adding the ingredients more or less. (For example, I have taken more lemon juice than that in the picture) 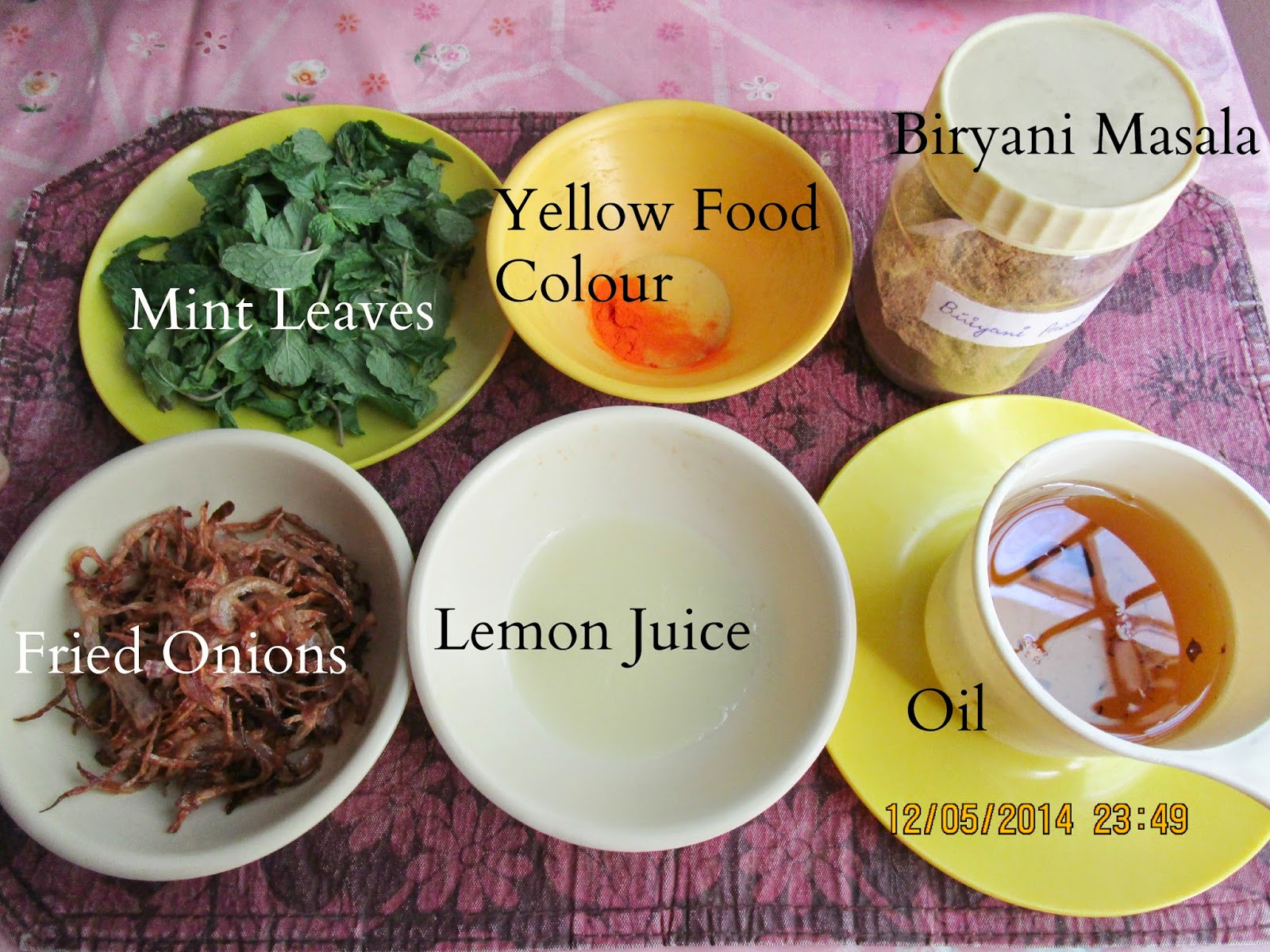 Here I have mentioned fried onions.( Use the leftover half batch which we saved after marinating our chicken)
Also, I have mentioned oil ( use the oil which you have used to fry the onions)

To start the third part:
Firstly mix 2 to 3 Tablespoons of water to the yellow food colouring (opt)
Now layer the half-cooked rice on the marinated chicken.
Next add mint leaves, fried onions, sprinkle biryani masala, spoon the lemon juice and again layer it with the rice. Continue this process until the rice is finished. 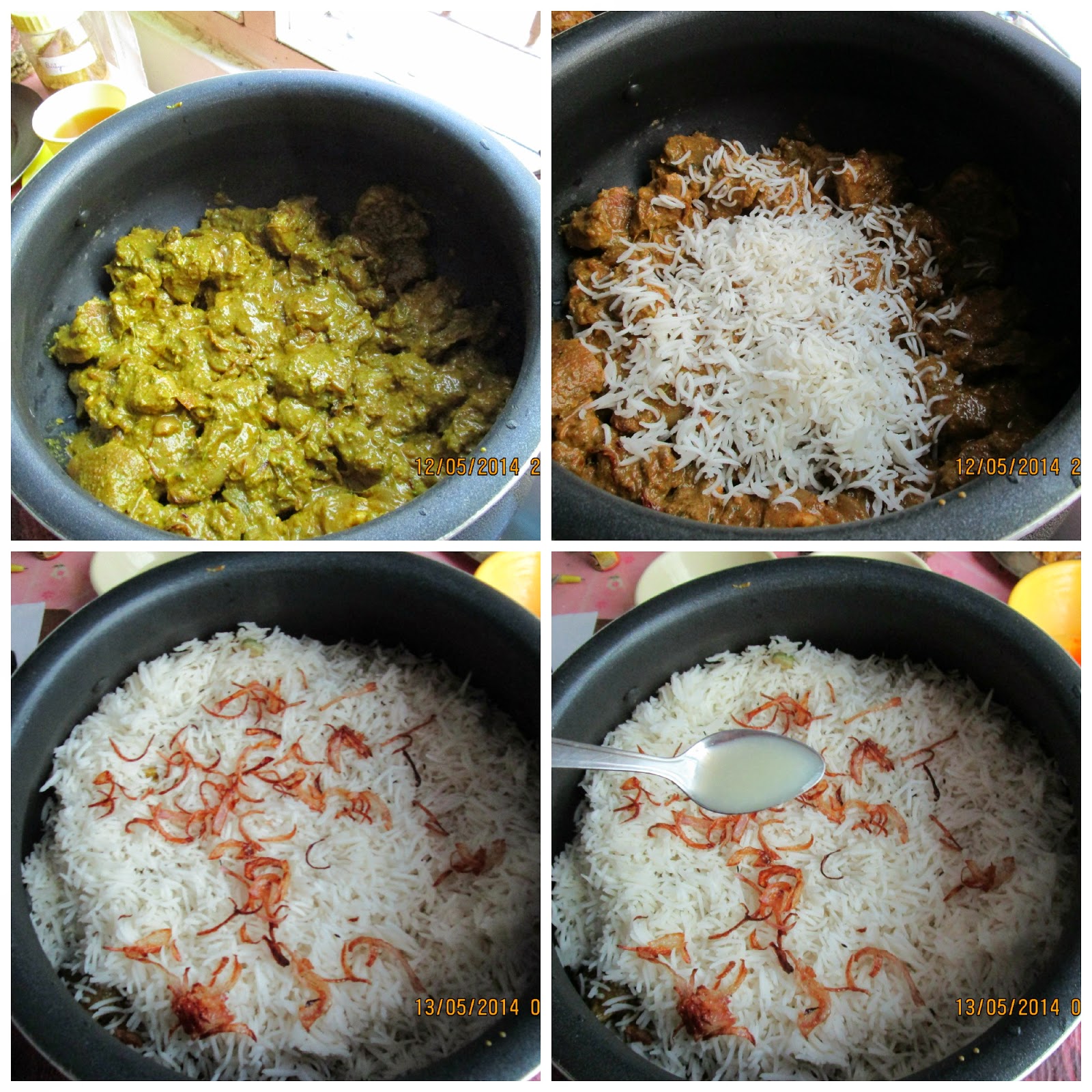 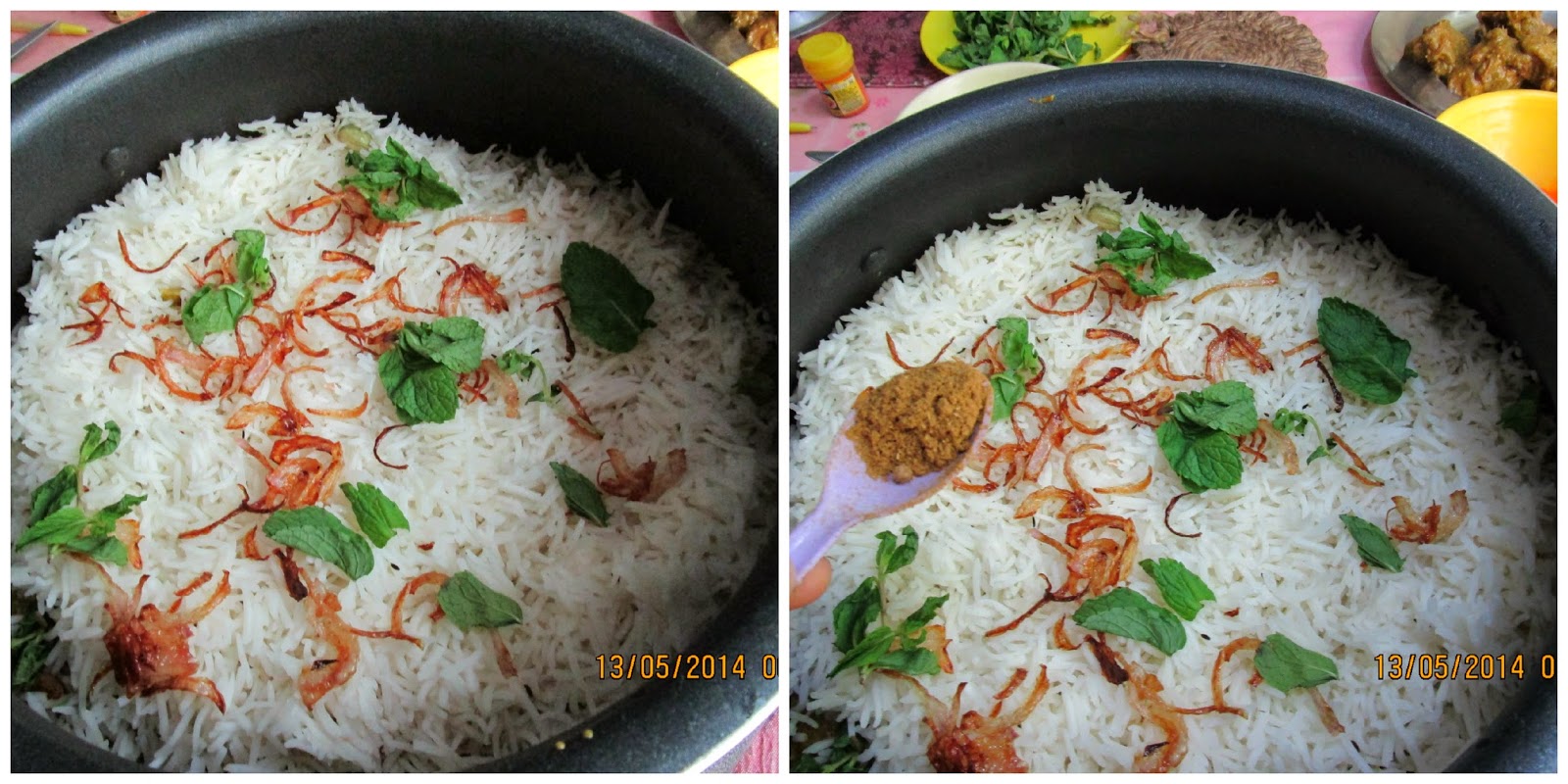 To the last -final layer of rice add mint, onions, lemon juice, biryani masala, oil and food colouring(opt).
Cover it with aluminum foil and lid and cook the biryani on high flame for 15 minutes. By this time you should be getting steam from the sides of the lid. 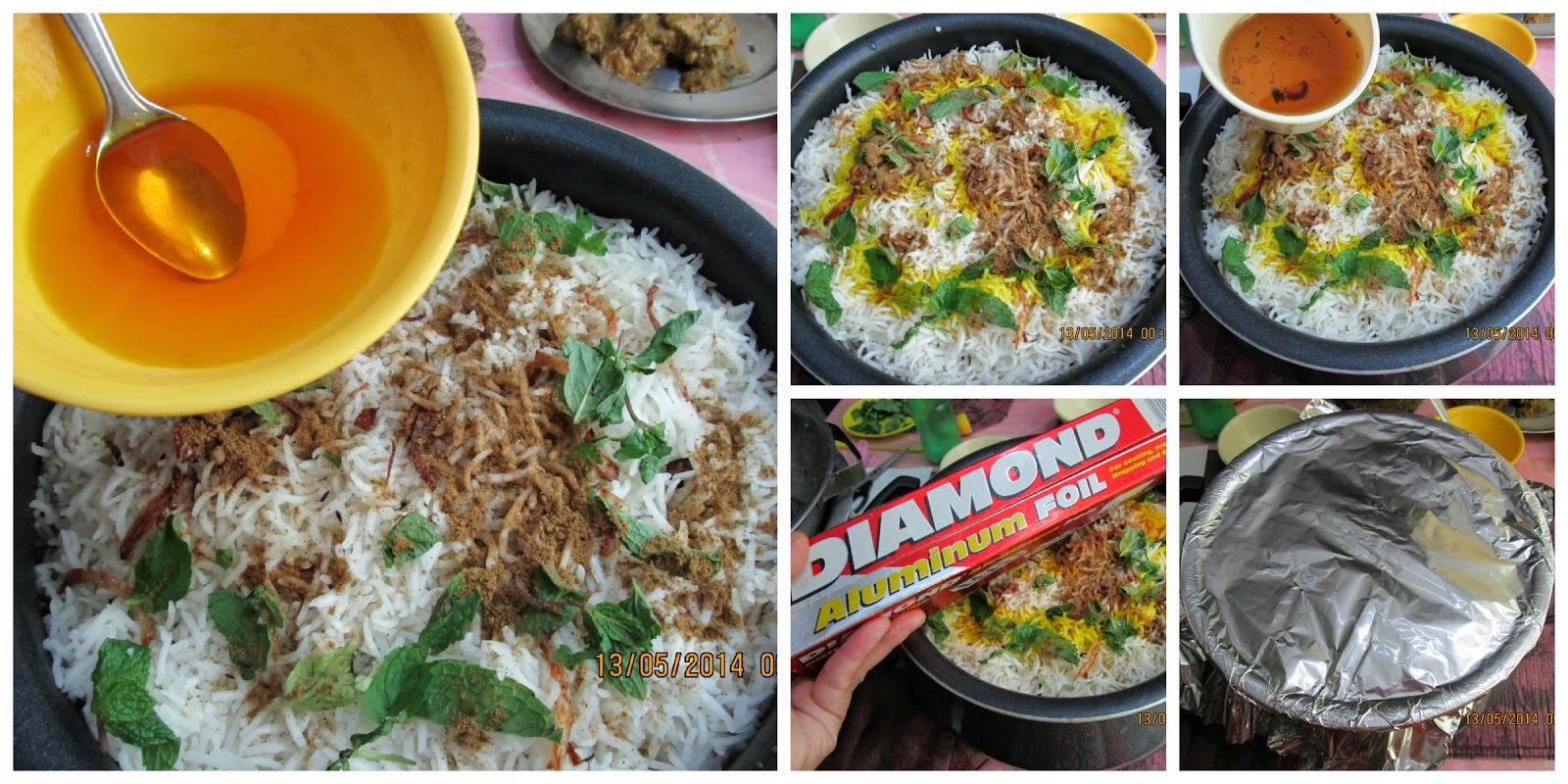 Now take a tawa and place it beneath the cook pot, lower the flame and cook it for another 15 minutes. 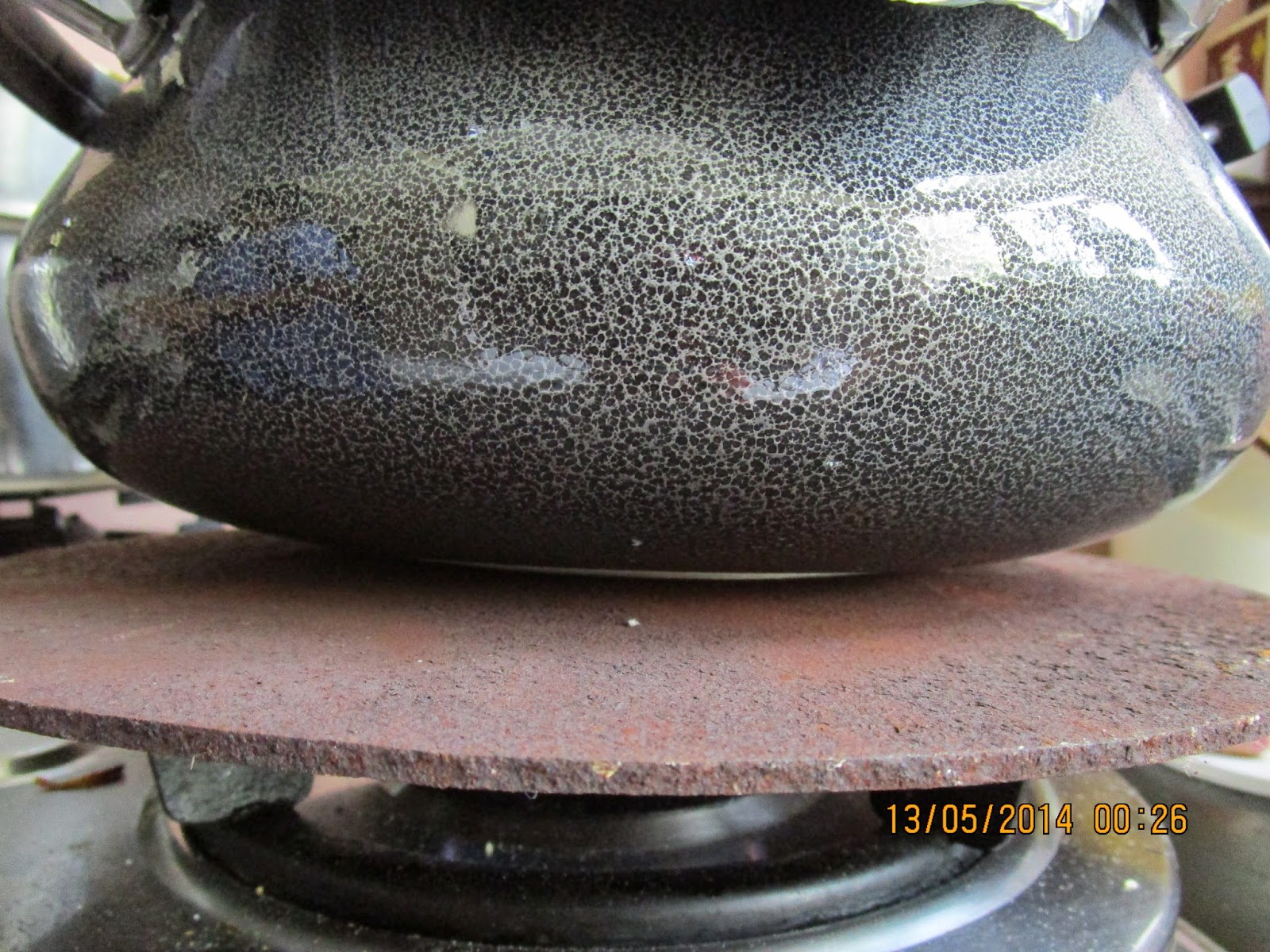 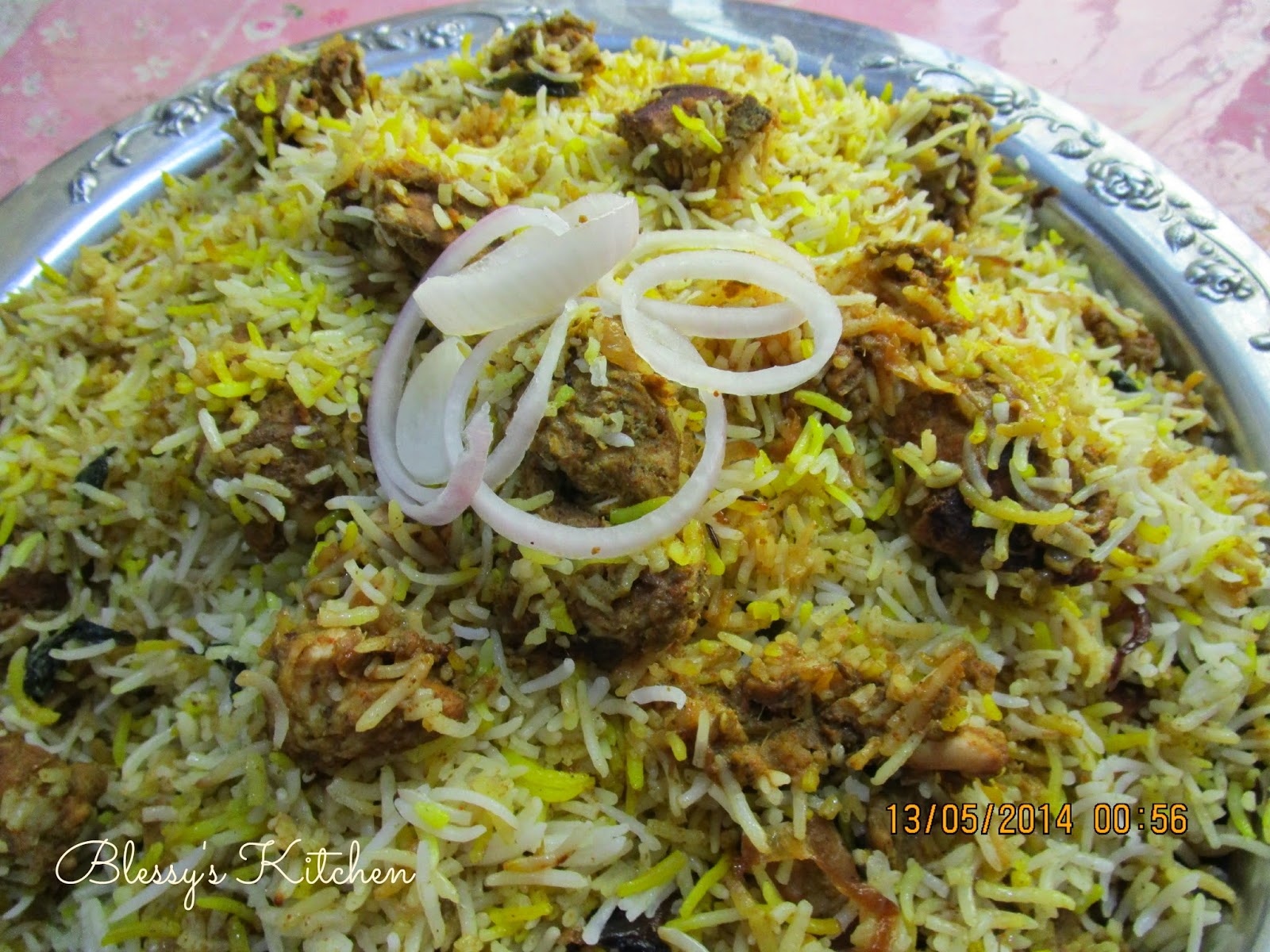