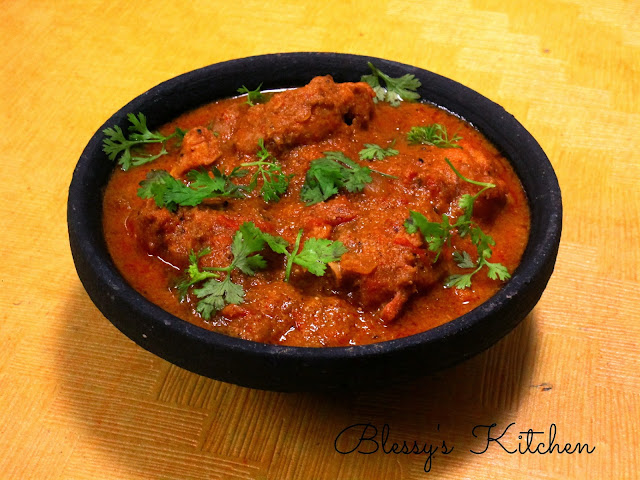 Back in the days, pots were the cooking range for preparing dals, curries, rice, etc.. People say, food cooked in clay pots always taste good. I must say it's true after a couple of tastings. When we cook food in clay pots, the pot absorbs the excess oil, and it contributes to healthy way of cooking our food. Meat gets cooked well and remains tender and juicy.
Make sure you cure the newly bought clay pot before use. 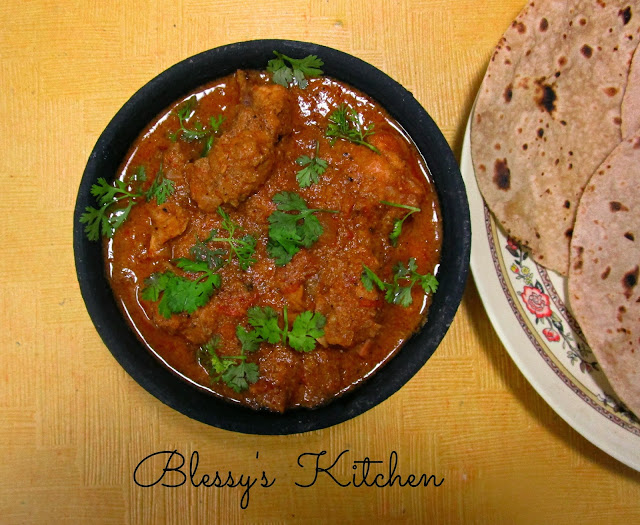 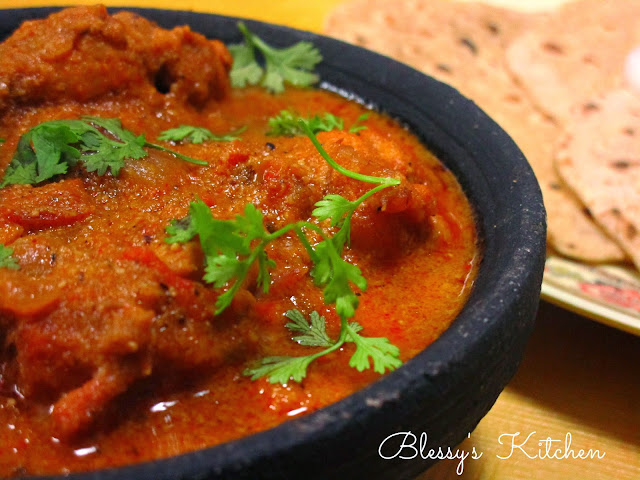 To Make This Recipe You'll Need : 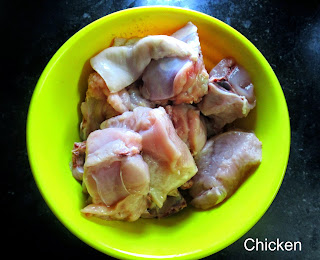 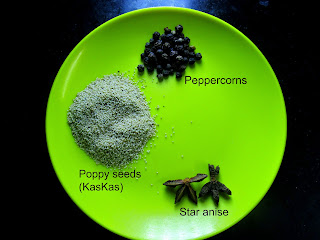 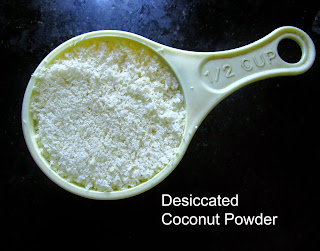 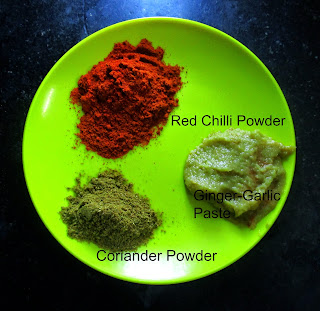 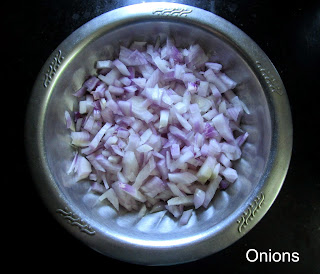 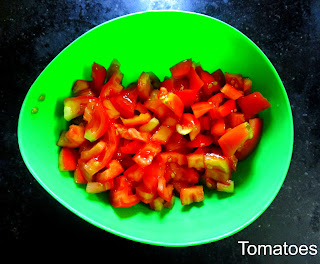 Begin by adding oil (1 tsp) to a small pan and fry the Poppy seeds, Star Anise, and peppercorns. (You could also dry roast the above ingredients which will work absolutely fine.)
Next, collect them into a mixer, add the coconut powder, enough water and grind it into a fine paste.

Now, add the chicken pieces followed by water as needed and cook until the chicken gets done. (About 15 to 20 mins on medium flame). Keep checking the chicken, so that it doesn't turn tough which generally happens when you over cook the chicken. Finally, add the coconut + other spice masala paste and cook further for 5 mins.

Add more water if you want more gravy and cook for 5 minutes.
Garnish with coriander leaves and serve. 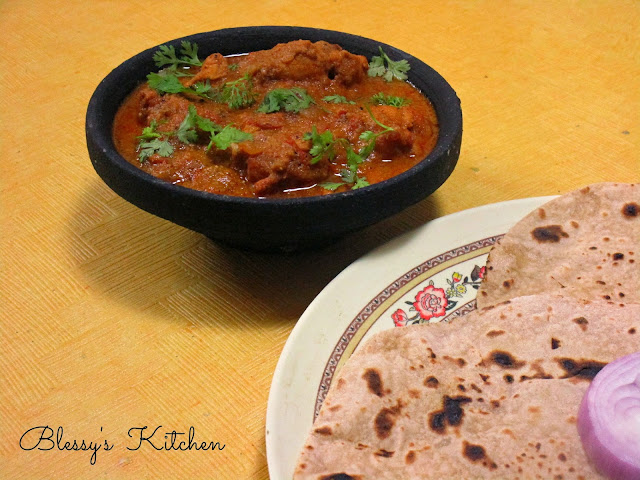 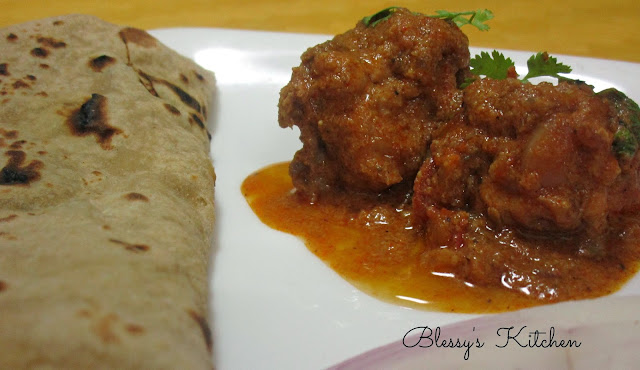 Note: You could also use, 1 Teaspoon of Fennel seeds (Saunf) instead of  Star anise.